“You’re wrong, money does not make one ready for marriage” – Delta Governor’s Aide, Ossai reacts to Omotola’s statement in an interview

0
149 Views
0
Shares
The Delta State Governor Aide on Media, Mr Ossai Ovie Success has kicked against the opinion of the popular actress, Omotola Jalade-Ekeinde as regards ladies being financially stable before they go into marriage. 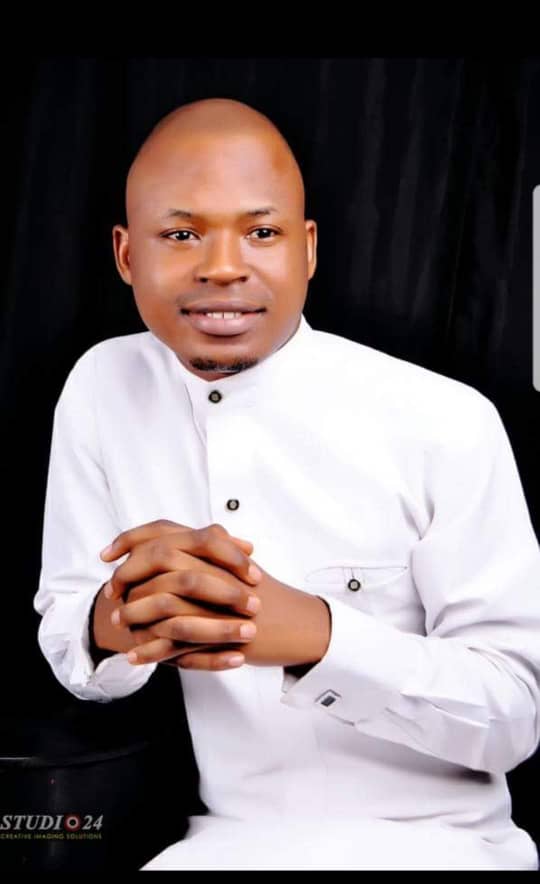 Recall that a few days ago, Omotola Jalade asserted that she was already a millionaire before she got married and urged ladies to also do the same before they can proudly beat their chest in readiness for marriage.

In reaction to this, the 29-year-old aide has debunked such an assertion.

Taking to his social media page, he wrote:

Different Designs Of Ankara Gowns For Your Events.

Ankara Styles Of Gown And Jumpsuits For Classy Ladies.

Chioma allegedly begs Davido to reconcile with her