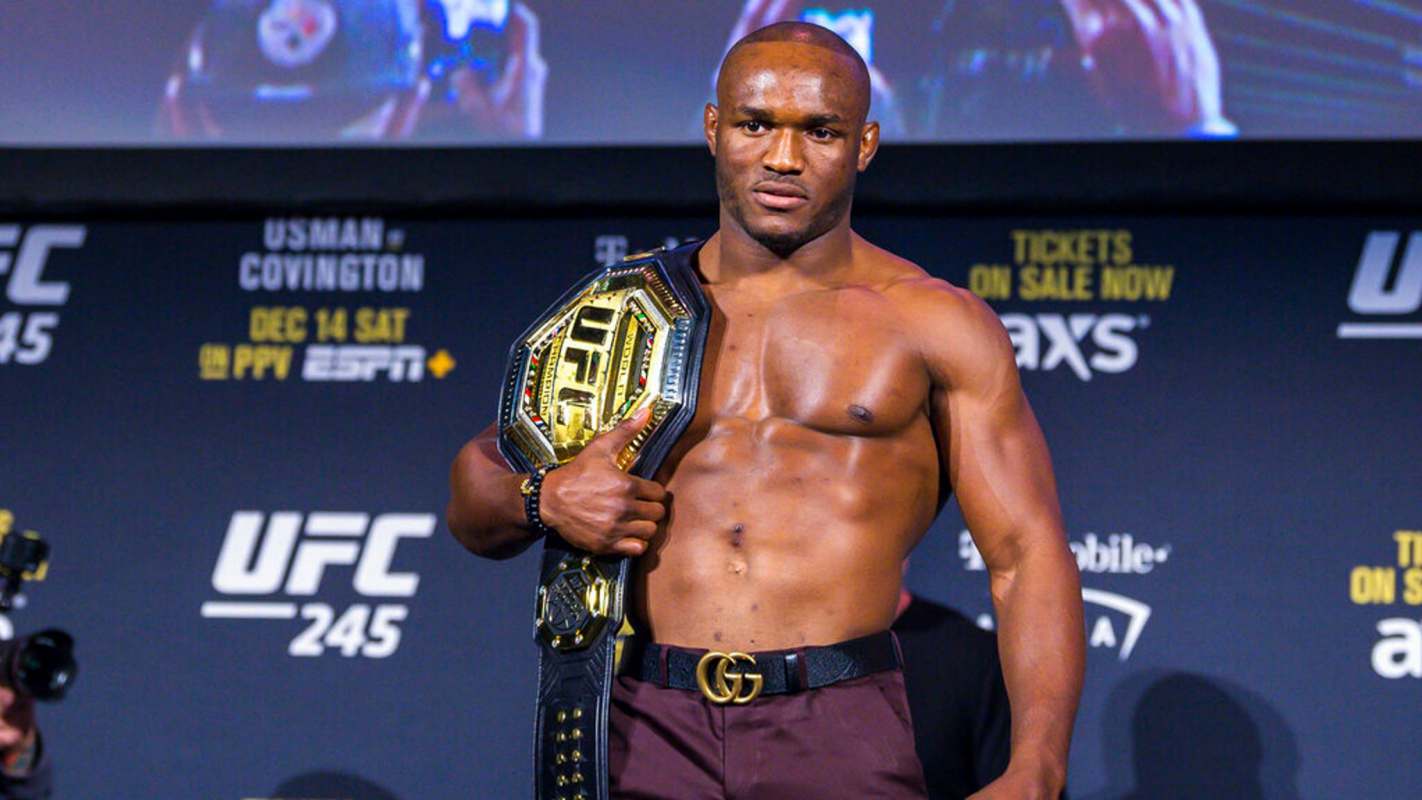 In the second round in the main event of Ultimate Fighting Championship (UFC) 261 in Jacksonville, Florida on Sunday, April 25.

Kamaru Usman who had an edge over Jorge threw a few jabs before reaching out with a right punch that brought his opponent to the ground.

This combo attack knocked out his opponent immediately making the match reach its automatic conclusion that declared him the winner.

Watch the video below …

Kamaru Usman showed us the literal definition of wiping that smile off of someone’s face. #UFC261 pic.twitter.com/3S0KIZ1jTp

Different Designs Of Ankara Gowns For Your Events.

Ankara Styles Of Gown And Jumpsuits For Classy Ladies.

Footballer, Ndidi Wilfred calls out DSTV for using his picture as advert without his consent