0
199 Views
0
Shares
Twitter user who savagely responded to a lady who complained about men shading her due to her short stature, shares some romantic photos of themselves which suggest that the duo are currently in a relationship. 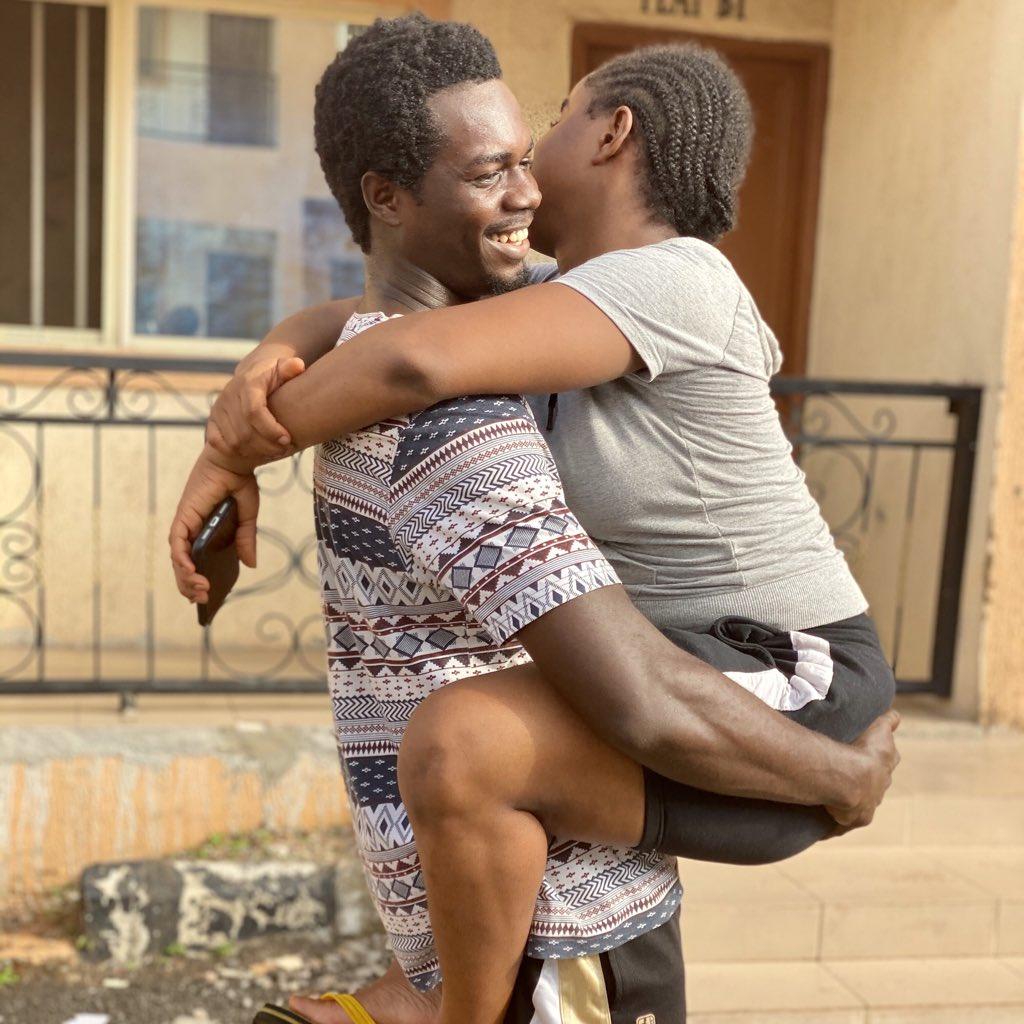 Taking to his official Twitter handle @Abraham_obudo, the man shared a previous exchange he had with the lady about a year ago.

The lady in the tweet had lamented over the way men always make jest of her due to her stature, she added that some of them even go as far as pleading to carry her as if she was a child. 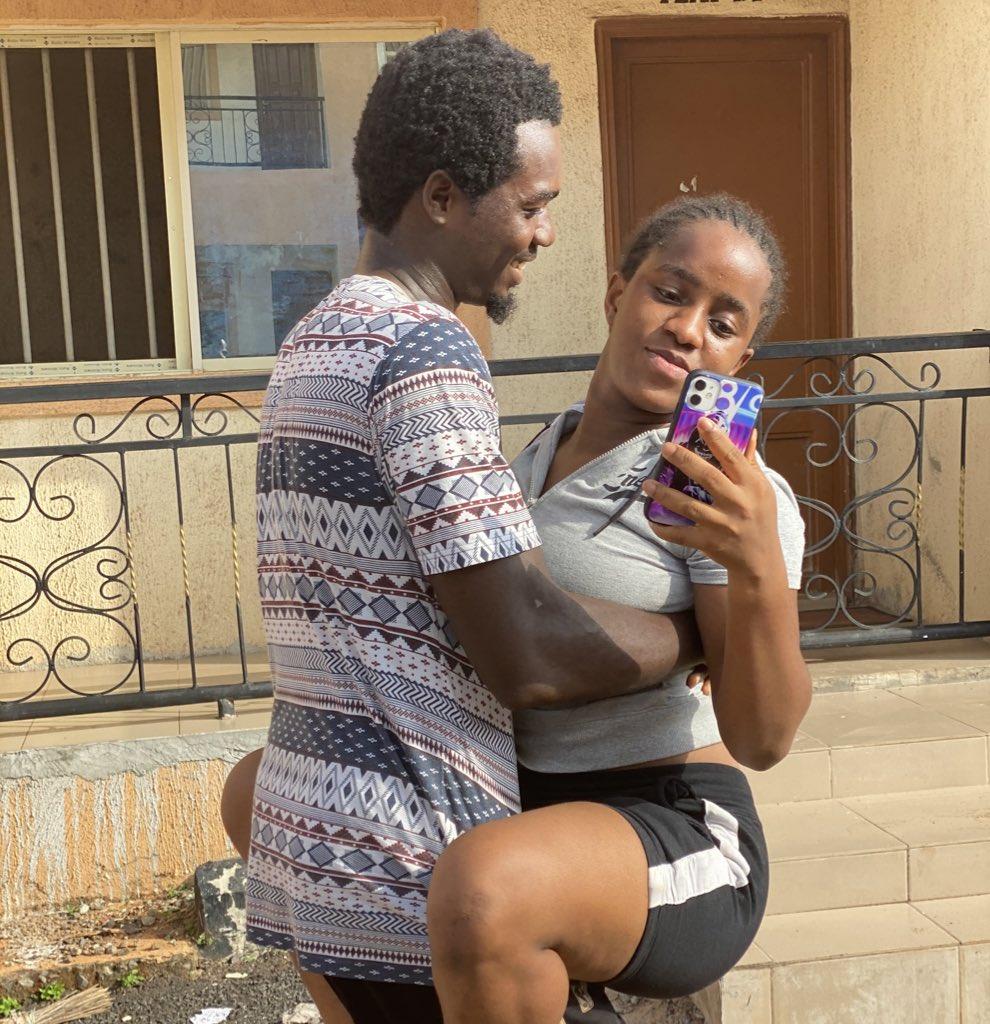 In response to this, the man added a little salt to her injury by telling her she chose to bear all the problem in the world which consequently hindered her growth.

In a recent development, despite the savagery response, the man recently shared some loved up photos with her, as he gave this story about their love journey.